If you think that your life will be devoid of much needed tool in the form of Google Reader from July 1st, then you need to think again. After all, you do not have to worry even an inch as there are other Google Reader alternatives. They are as follows

1. Feedly: The importance of Feedly is indeed sky high as it stands out to be quite an important and effective tool. It is a wonderful RSS feed for Android and iOS operating system. Being a free app, you have the luxury to use on PC with browsers such as Mozilla and Chrome. It is synonymous with exemplary features such as Social Media share bar along with read later key. If in case you happen to join before July 1st, then your Google Reader subscriptions will be transitioned to Feedly without creating any sort of inconvenience or problems.

2. Netvibes: It is considered to be the best dashboard and it is regarded to be an extremely powerful reader. It is indeed quite user friendly. You can run the app free for 14 days as its trail expires after that. Readers are eased a lot thanks to its compatibility. 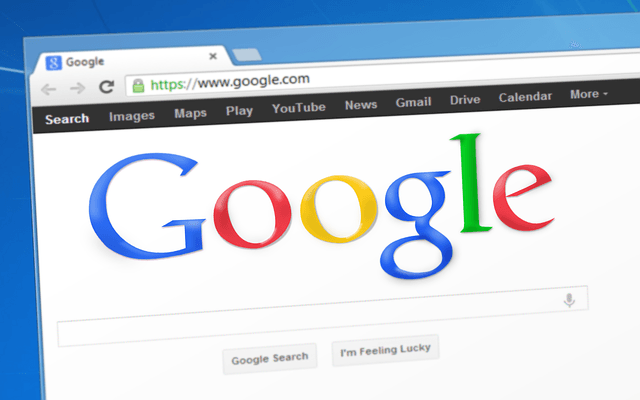 3. Newsblur: It imparts the functions exactly like the readers are looking for. Since, after gathering the subscription, it combines in a unified feed. Thus, in this way, it can be easily skimmed through. It offers quite an easy way to set up the account and sync your account with the same. The app supports both Android operating system as well and iOS. It is not a free one.

4. Taptu: Taptu stands out to be a free RSS reader which deals with various images. Here, you are able to login in with your Google, LinkedIn, Twitter and Facebook. As you login with your account, you have the convenience to customize any feed and sync them with your Android, Blackberry, Nook devices as well as iOS.

5. Feedamail: Feedamail is indeed a cool RSS feed delivery service. You just need to subscribe in order to get updates from those sites which you have taken the subscription of. The updates come directly to your inbox. The best thing is that you do not have to register on the blog as well for the same.

6. Scoop.it: There has been an increasing trend of online curatorship especially with the success of Pinterest. Scoop.it works in tandem with Pinterest as far as textual content is concerned. Increasing numbers of users from across the globe have joined the network and they create their individual “Scoop” lists which is based on their interests. Scoop.it gives the convenience to users of following with the Scoop feeds.

Hence, aforesaid are the great mobile apps for content feeds. You can choose the one according to your taste and liking.

4 Reasons why cloud hosting is important for your business

Is A Macbook Air Good For Gaming?

Fast Paced Running Game That Will Keep You Hooked