This game is a little bit different than other comparable games. The main difference is that the game gives you the option to play with more than one alien. Each alien is unique from the others. Each alien has distinct attributes which separate them from the rest of the pack. You can try different characters on different levels to see which one works best.

Some levels will have different jumps which require longer or shorter jumps from the character. If there are a lot of short and quick chumps in the level, it would be better to use a character that can jump for a shorter distance but more quickly. This will allow you to make successive jumps one after another faster than a character that jumps further.

If you are playing a level that requires you to clear long jumps, there are certain characters that will allow you to more easily accomplish that. The lizard, for example, is a character which has one of the longest jumps in the game. Try the different characters to see which ones work for which levels. If you are having trouble beating a particular level, you can always switch characters and give it a try with a different one. Sometimes, you will be surprised with how simple it is to be the level of one character over another. 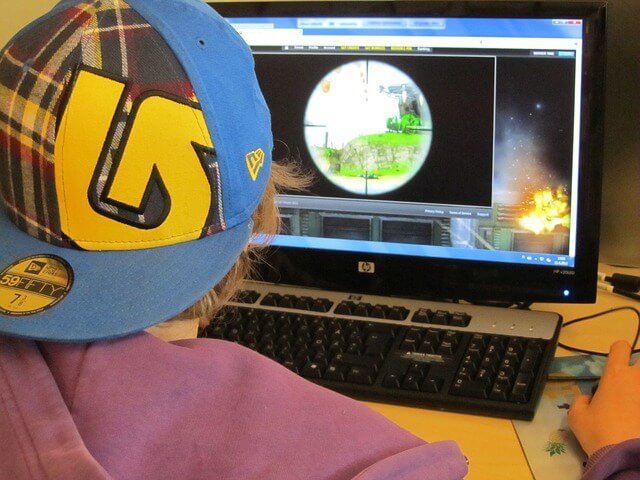 This game also has an interesting back story. The story of this game is that there is a group of aliens, (your characters) which have come across the tunnels that you will be running through. The aliens have decided to take a look in these tunnels and do some exploring. As you run through each level, you will learn more and more about your aliens and their story. This is another great feature of the game which will keep you interested throughout.

To control your characters, use the space bar or that up arrow to jump over the jumps that you come across. Use the left and right arrows to slide either direction when you”re running. With these controls, you can either jump over hurdles or dodge with the arrow keys. Depending on your character and your strategy, you may want to incorporate those into your strategy.

Run 3 is a highly regarded game that has a high approval rating pretty much across the board. Most people that have played the game love it. They love it so much in fact that they have been asking for a third version of this game for a while. It is finally here and the fans of this game franchise are very happy. If you have not played this game yet, we recommend that you do as soon as possible. Once you start playing, you will quickly find out how fun and addicting this game is. That is reason it has been so successful over the years and is continuing to be played today.

Tips for Taking Your Tech Startup to the Next Level

Why is Aston Martin Vantage a Great Option for New Luxury Car?

Businesses Need To Be Aware Of These Common Cyber Attacks

3 ways to use technology for productivity